Two way light switch - what are its features?

There is probably not too many people who are not electricians and pay attention to devices such as light switches. It is enough that they serve their function - that is, turn the light on and off. These devices, however, concern exactly the matter of functionality - there are many types of them, and choosing the right one might not be that obvious for a layman.

Specialists classify light switches in accordance to several criterions. The most common types are:

Judging by aesthetics, one can also distinguish light switches according to the type of buttons. Manufacturers offer traditional switches with a mechanical button. Touch light switches are gaining popularity. They have a smooth panel with a sensor which reacts to touch. 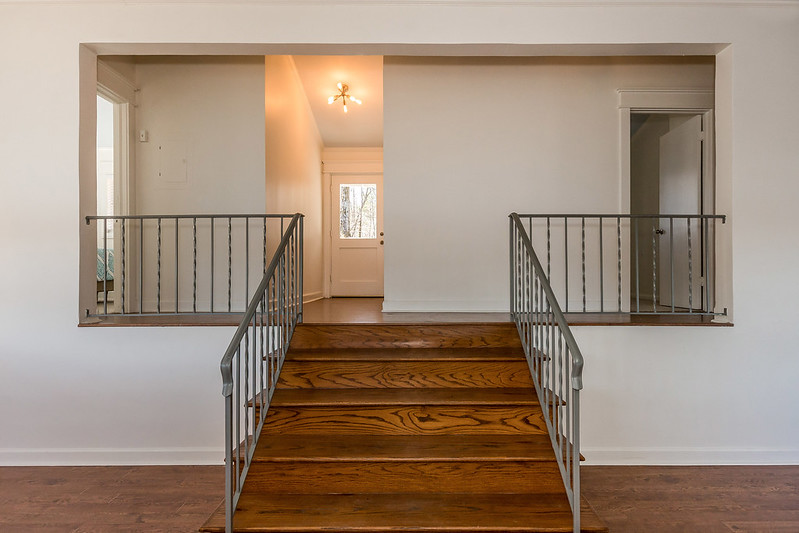 Two way light switches are a special type of devices. They allow to control one light source from two different locations. It’s a particularly useful solution on staircases, so that one does not have to come back up or down to turn the light off.

For the same reason, the two way switch diagram is used in long corridors.

How to connect a two way switch?

Connecting any switch - a two way switch as well - is not a difficult task, although one needs to follow certain rules. Of course, the basic issue to remember when connecting a light switch is cutting the electricity off. Apart from this, one has to understand how a light switch works.

Generally speaking, to connect a light switch, one needs several elements. They are:

Each switch - one or multiple way, operates based on similar principle. To turn on the light, one has to move the switch, that is - close the electric circuit. Analogically, moving the switch back off cuts the circuit and the electricity stops flowing - the light goes off.

To connect the simplest one way light switch, one needs to connect wires between the switch and the light bulb. See the diagram for such a circuit below:

Under no circumstance mix the wires - for instance phase with the neutral line. It would pose a threat during changing a light bulb - even when the light is turned off! 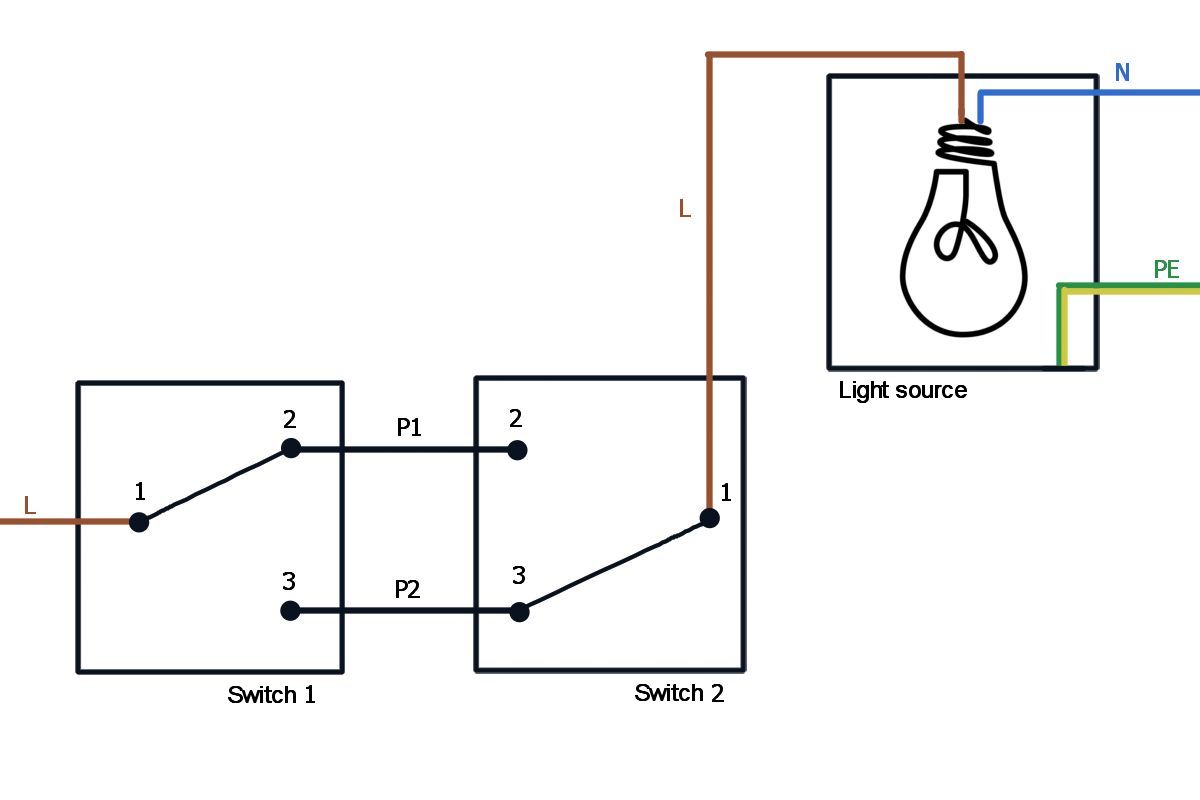 How to connect a three way light switch?

As already mentioned, it is possible to wire more than only two light switches for the same light source. To do this, one needs to use a three way light switch. The scheme of such connection is not much different from the two way switch diagram - there is a third switch between the two external ones. The number of intermediate switches is unlimited, and it can be adjusted as needed. Thanks to this one will be able to turn off the staircase light while being in another room. 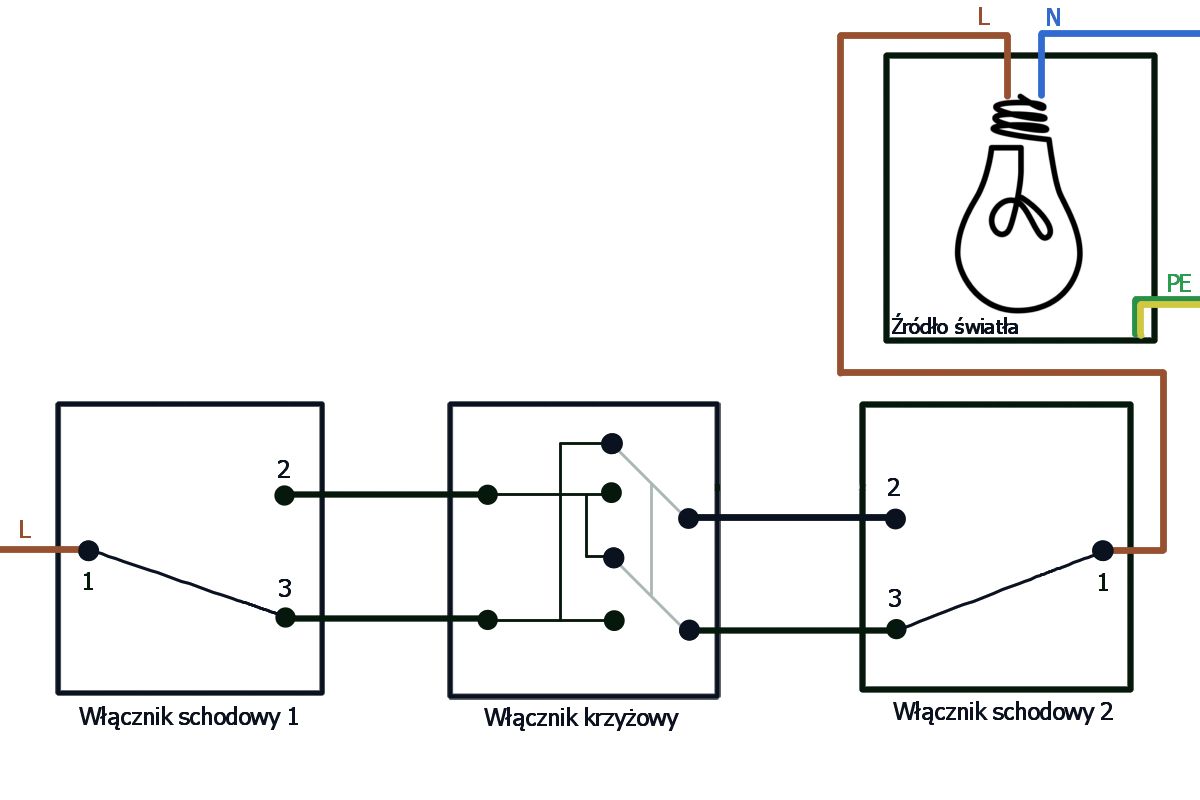 Connecting a two way or a three way switch is not as difficult as it might seem. If you have the right switch diagram, you can easily do it yourself.